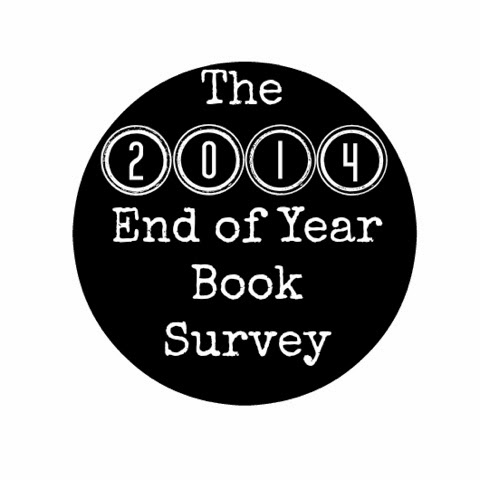 1. Best book you read in 2014? (You can break it down by genre if you want)
So many books that were good! Ugh! Ok. Clockwork Princess, Ask the Passengers, Throne of Glass, Forbidden, Cress, Eleanor and Park, Shatter Me etc, etc.
2. Book you were excited about and thought you were going to more but didn't?
The Darkest Minds by Alexandra Bracken. Way too hyped, but not appetizing enough for me. Really sorry to say so.
3. Most surprising (in a good way) book of 2014?
Daughter of Smoke and Bone by Laini Taylor. I don't know, I thought I won't like the book since people said it was weird but I ended up enjoying way too much.
4. Book you recommended to people most in 2014?
Forbidden by Tabitha Suzuma. This book was SO GOOD! The feels + the writing = awesomeness I'll never forget.
5. Best series you discovered in 2014?
The Infernal Devices Trilogy by Cassandra Clare. I found out about Clare only this, sorry LAST year, and by God, the trilogy is pure genius.
6. Favorite new authors you discovered in 2014?
Cassandra Clare, Stephanie Perkins, Richelle Mead.
7. Best book that was out of your comfort zone or was a new genre for you?
I have read quite a large variety of books in 2014. Previously, I was into Meg Cabot and Sophie Kinsella. ONLY. So I was introduced to a huge world of genres. From dystopian to fantasy to idk everything?...
8. Most thrilling, inputdownlable book of 2014?
Shatter Me by Tahereh Mafi. I flew through this one. Gosh. It is so good!
9. Book you read in 2014 that you are most likely to reread in 2015?
If I could, Forbidden by Tabitha Suzuma. Love this book to death!
10. Favorite cover of a book you read in 2014.?
Can I show more than one? 😁 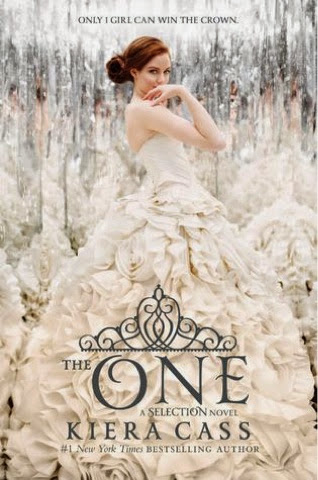 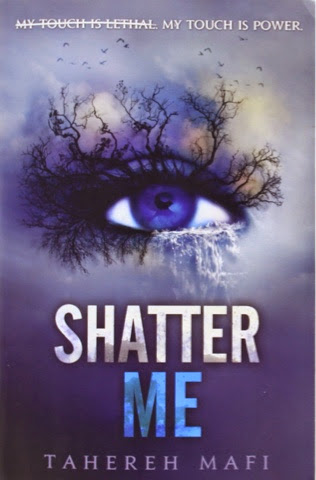 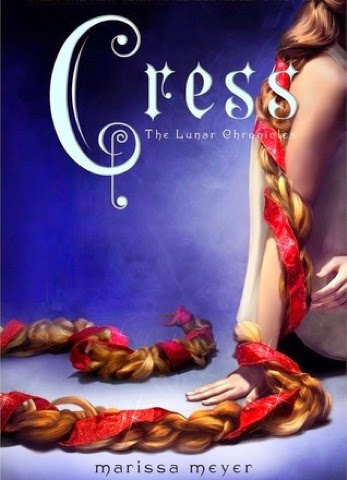 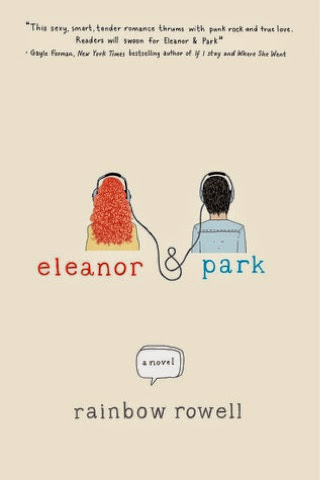 I love the Eleanor and Park one since it's so simple yet pretty.
11. Most memorable character in 2014?
Will Herondale!
12. Most beautifully written book in 2014?
We Were Liars by E. Lockhart. It has a very poetic writing. I love it.
13. Book that had the greatest impact on you in 2014?
Forbidden by Tabitha Suzuma and Ask the Passengers by A.S. King.
14. Book you can't believe you waited until 2014 to read?
Fangirl by Rainbow Rowell.
15. Fav passage/quote from a book you read in 2014?
Living is in the details. You've got to live in the details ~ Rose Hathaway from The Last Sacrifice by Richelle Mead.
16. Shortest and longest book you read in 2014?
I think the longest was Breaking Dawn and the shortest was Burned by Cara Lily.
17. Book that had a scene in it that had you reeling and dying to talk to somebody about?
Forbidden by Tabitha Suzuma. How many times have I named this book now?
18. Fav relationship from a book you read in 2014?
Maya and Lochan from Forbidden.
19. Fav book you read in 2014 from an author you read previously?
Shopaholic Takes Manhattan by Sophie Kinsella. Hilariously silly!
20. Best book you read based solely on a recommendation from someone else?
Dunno...?
Posted by Aisha @ InkWellofWords at 7:03 AM